How to Create Layouts with Bootstrap 3 Grid System

With the new Bootstrap 3 mobile first grid system you can easily control how your website layout will render on different types of devices that have different screen sizes like cell phones, tablets, desktops, etc. Let's consider the following illustration.

Now the question arises how we can create such responsive layouts using this Bootstrap new mobile first grid system. Let's start with the medium device that can be a laptop or normal desktop. Since our medium device layout has 3 columns and 4 rows (i.e. 3x4 grid layout). So go ahead and type the following markup. 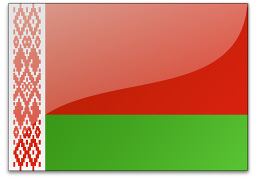 Belarus, a landlocked country in Eastern Europe, is known for its Stalinist architecture, grand fortifications and primeval forests. In the modern capital, Minsk, the monumental KGB Headquarters loom over Independence Square, while the Museum of the Great Patriotic War commemorates the country’s role in WWII. The capital is also home to many churches, including the neo-Romanesque Church of Saints Simon and Helena. 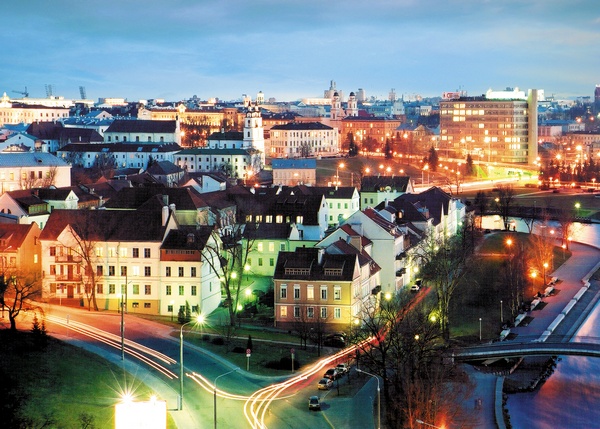 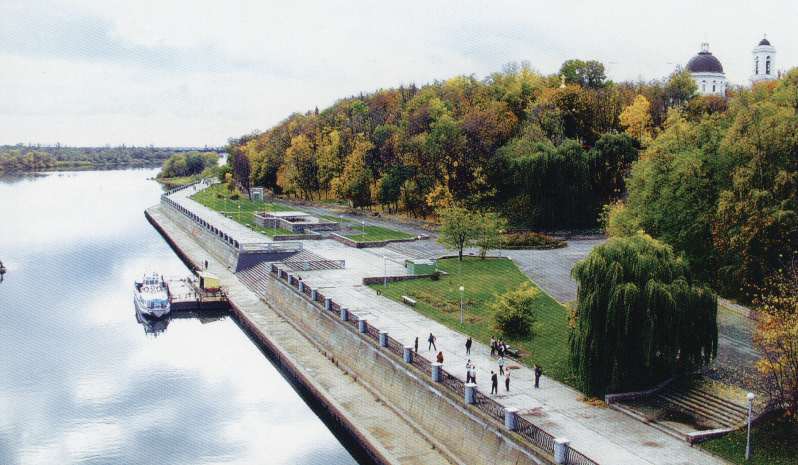 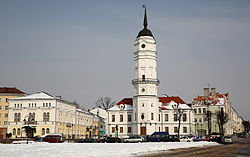