For the 100th Birth Anniversary of Vladimir P. Ivanov (1920–1996), designer of radar aircraft units, will go into postal circulation 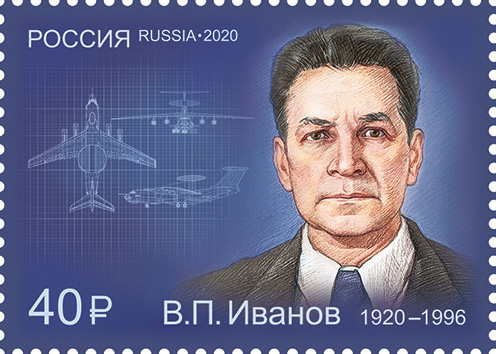 Vladimir P. Ivanov (1920–1996) was a specialist in the field of radar and radio engineering systems, the general designer of NPO Vega and the Moscow Scientific Research Institute of Precision Instruments; he is a laureate of the Stalin Prize, the State Prize of the USSR and the Russian Federation Government Prize.

Throughout his life, V. Ivanov was involved with activities at the Moscow Scientific Research Institute of Precision Instruments (presently JSC Vega Radio Engineering Corporation). He supervised research and design works on the projects of radio altimeter for soft landing of the Luna-9 automatic interplanetary station; radio complex Liana for Tu-126 airborne early warning aircraft; and radio complex for the radar surveillance A-50 aircraft based on the IL-76 military transport aircraft. 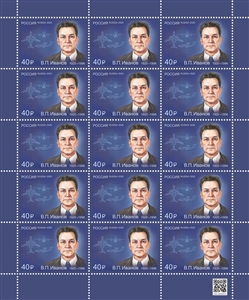 In addition to the issue of the postal stamp, JSC Marka will produce First Day Covers and a special cancel for Moscow. 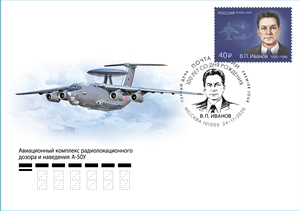 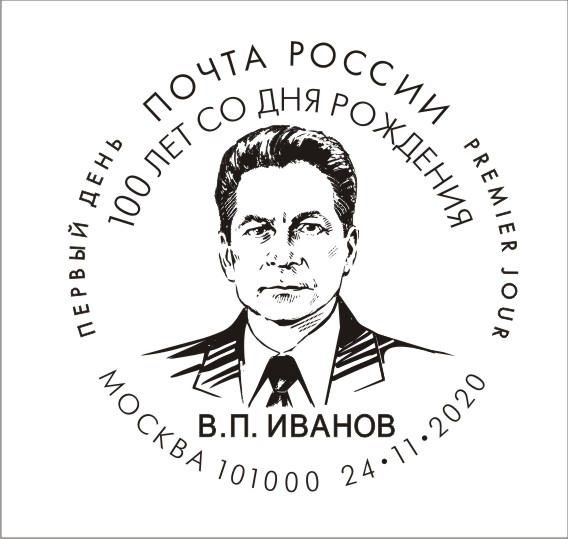