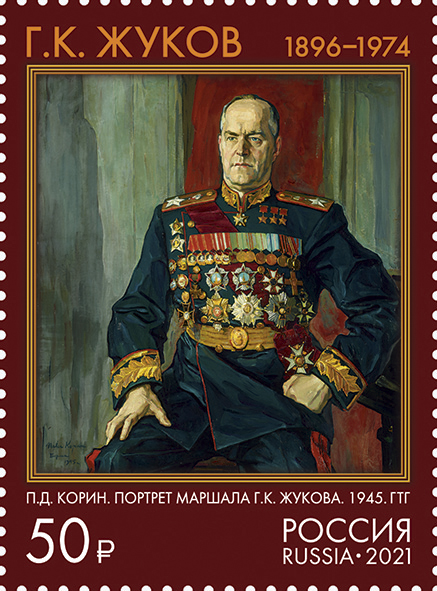 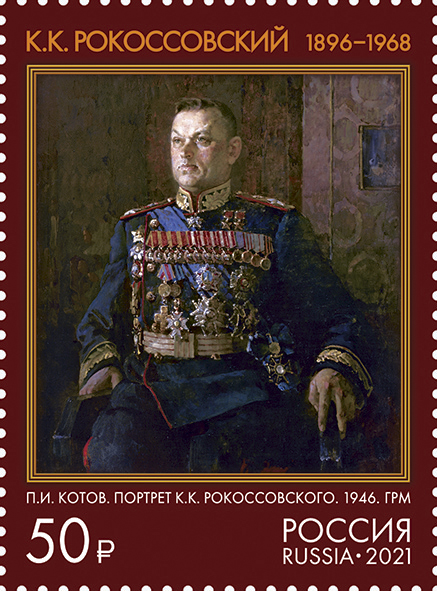 During the Great Patriotic War, he approved himself as a talented military leader who played a crucial role in the defeat of Nazi forces in the battles of Leningrad and Moscow, in breaking through the Siege of Leningrad, in the battles of Stalingrad and Kursk, in the military advance in Right-Bank Ukraine, as well as in Belorussian, Vistula-Oder and Berlin operations. On May 8, 1945, Georgy K. Zhukov enacted the Germany surrender, and on June 24, 1945, he inspected the Victory Parade on the Red Square in Moscow.

During the Great Patriotic War, he commanded a mechanized corps, an army and fronts. In the course of the Battle of Stalingrad, the front under Rokossovsky's command, along with other fronts, managed to encircle 22 enemy divisions with the total number of 330 thousand people. During the Kursk operation, Rokossovsky’s Central Front caused disturbing casualties to the Nazi army. During the liberation mission in Belorussia, the First Belorussian Front under the command of K. Rokossovsky destroyed the German Army Group Center. At the final stages of the War, the Second Belorussian Front under Rokossovsky’s command participated in the East-Prussian, Pomeranian and Berlin operations.

On June 24, 1945, Konstantin K. Rokossovsky inspected the Victory Parade on the Red Square in Moscow. 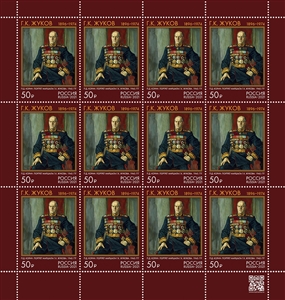 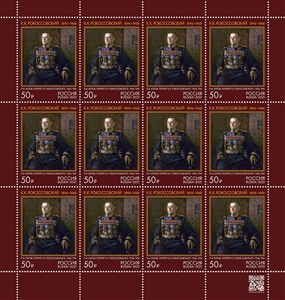 In addition to the issue of the postal stamp, JSC Marka produced First Day Covers and special cancels for Moscow, St. Petersburg, and Kaluga. 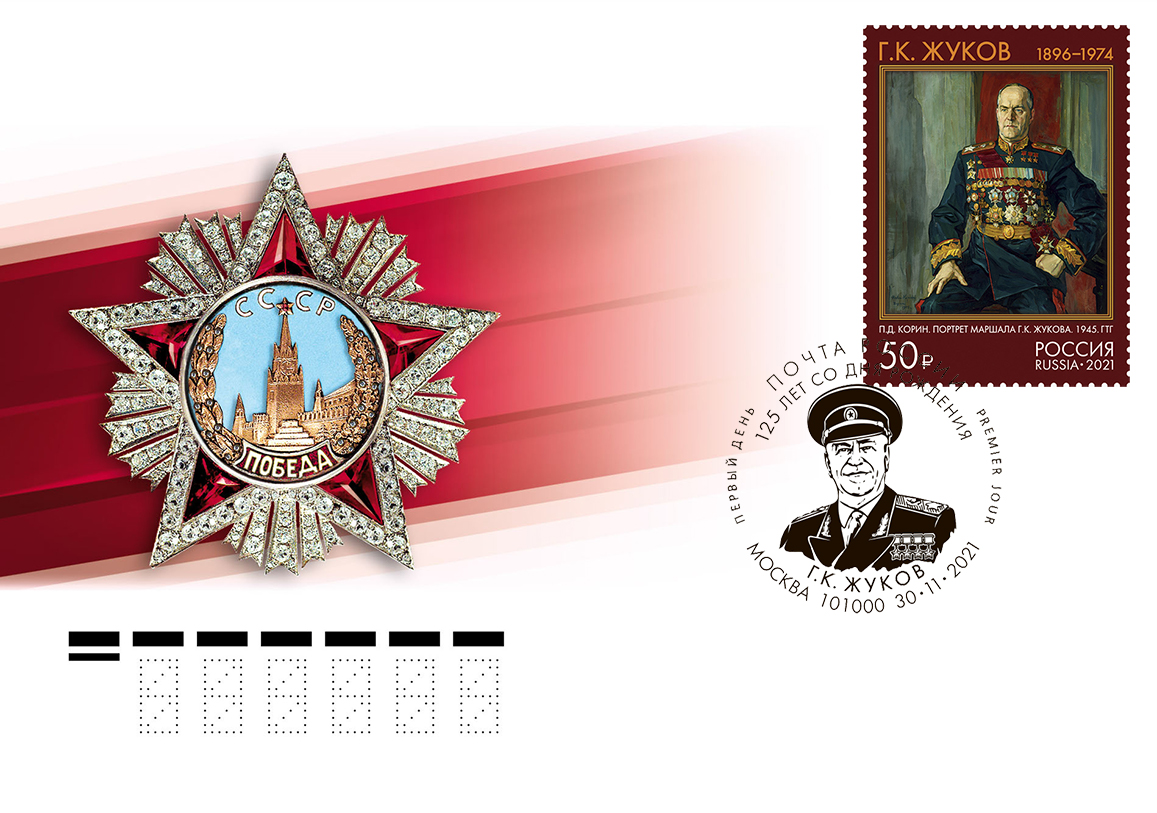 In addition to the issue of the postal stamp, JSC Marka produced First Day Covers and special cancels for Moscow, St. Petersburg, Kursk and Volgograd. 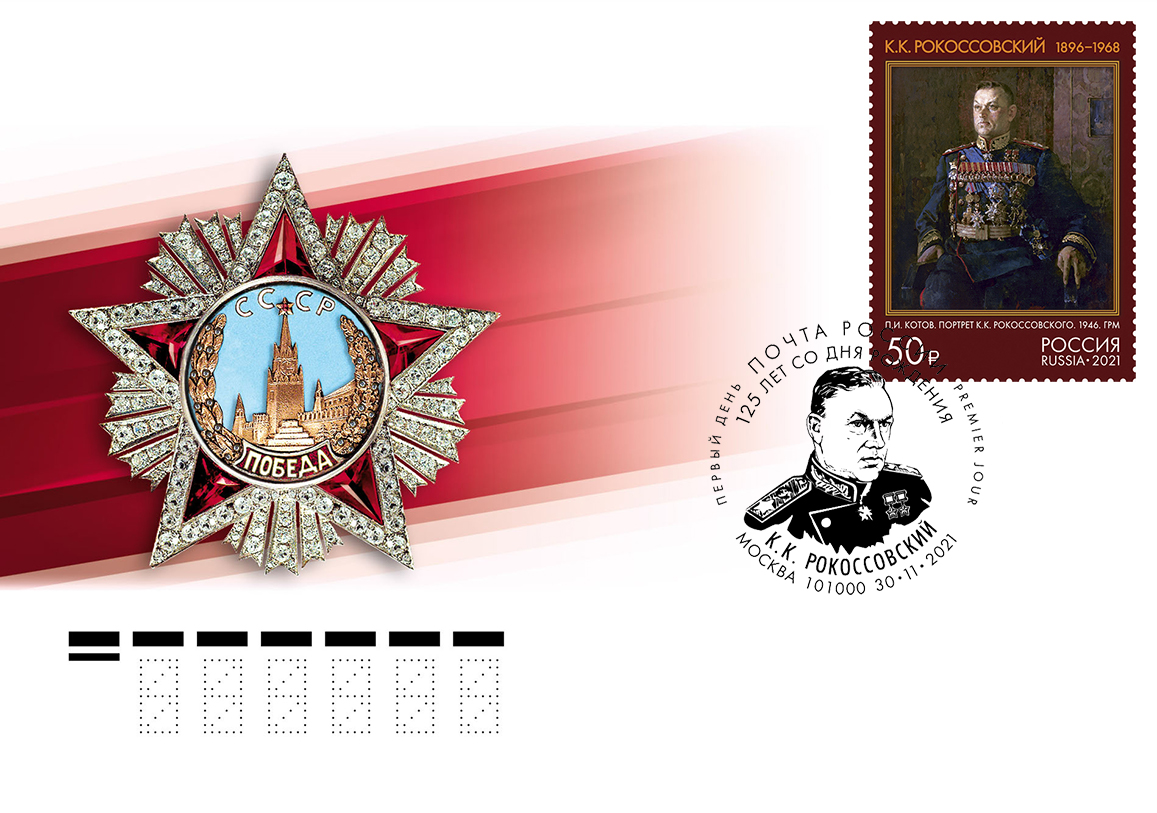 Besides, by the time of issuance of the two postal stamps, JSC Marka produced a maxi-card and an illustrated envelope with the postal stamps, a label and First Day Covers with cancels for Moscow inside. 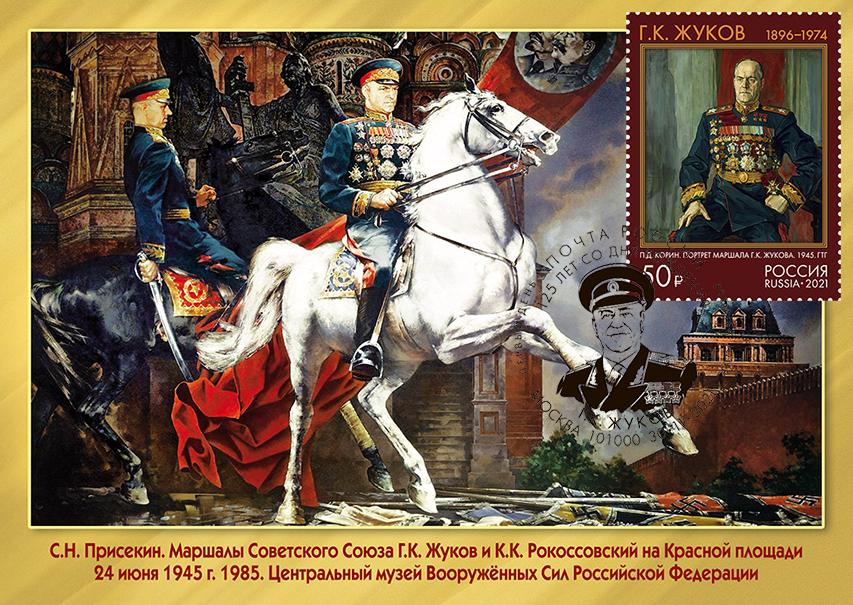 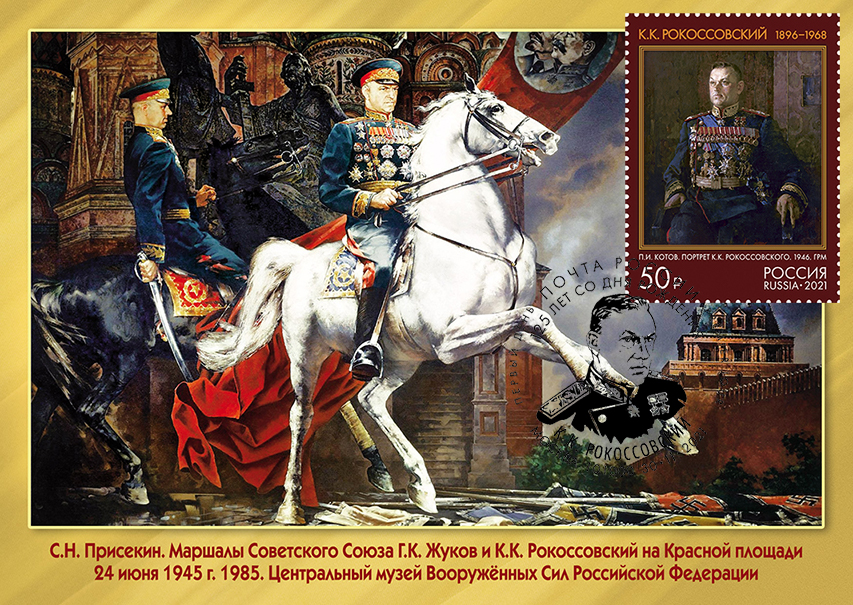 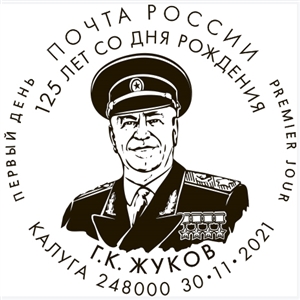 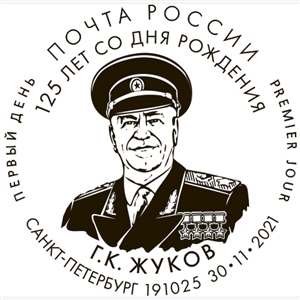 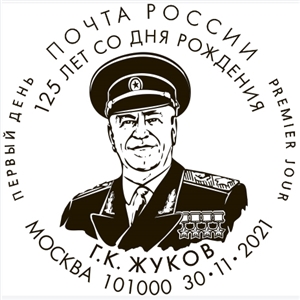 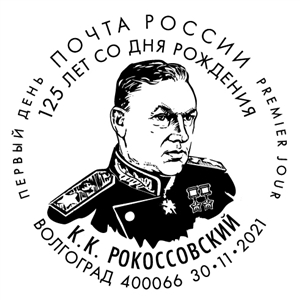 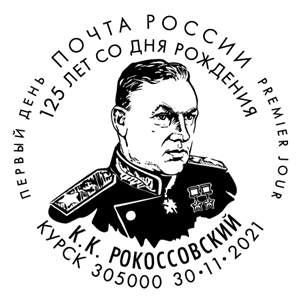 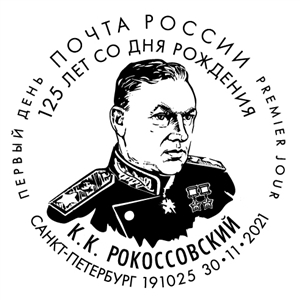