On January 12, a stamp dedicated to the series "Noble-Prize Winners Series". 100th Anniversary of the birth of N.G Basov (1922–2001), scientist, the founder of quantum physics was put into postal circulation 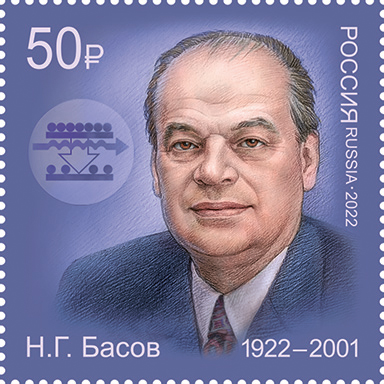 Nicolay Basov was the Editor-in-Chief of the Nauka (Science), Kvantovaya Elektronika (Quantum Electronics), and Priroda (Nature) journals and a member of the Editorial Board of the Kvant (Quantum) journal. N. Basov and A. Prokhorov were awarded the Lenin Prize in 1959, and in 1964, in collaboration with Ch. Townes, they received the Physics Nobel Prize for "fundamental work in the field of quantum electronics, which has led to the construction of oscillators and amplifiers based on the maser-laser principle".

The postage stamp provides a portrait of N. Basov, Nobel Prize laureate, scientist, fragments of formulae and the logo of the Kvantovaya Elektronika journal. 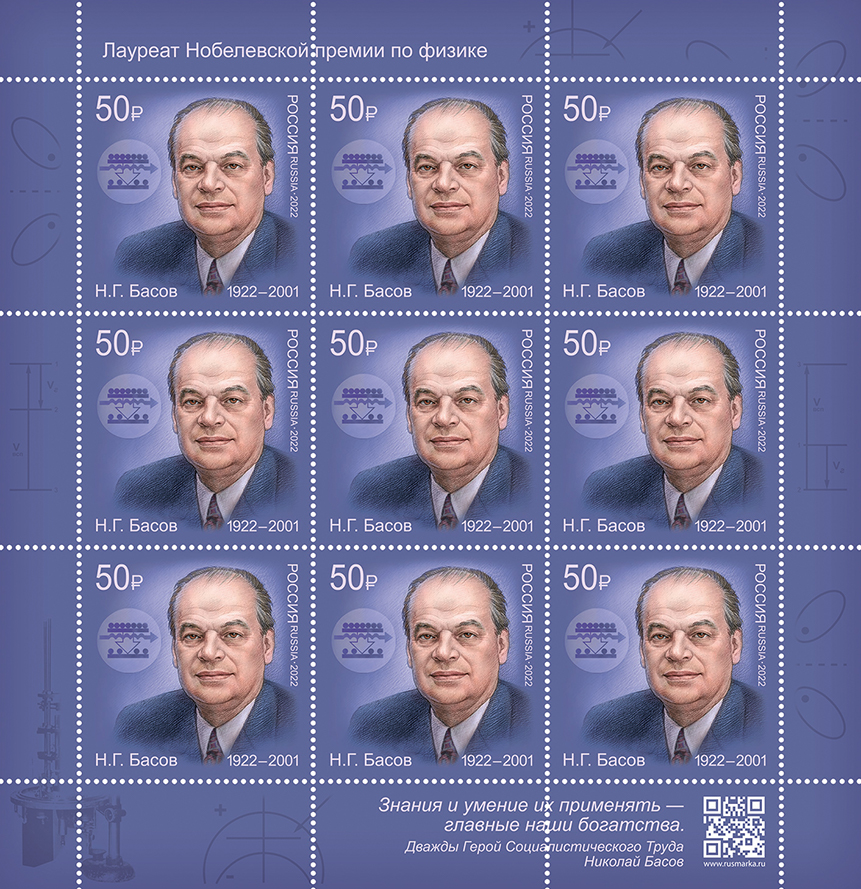 In addition to the issue of the postage stamp, JSC Marka will produce First Day Covers and special cancels for Moscow and Voronej. 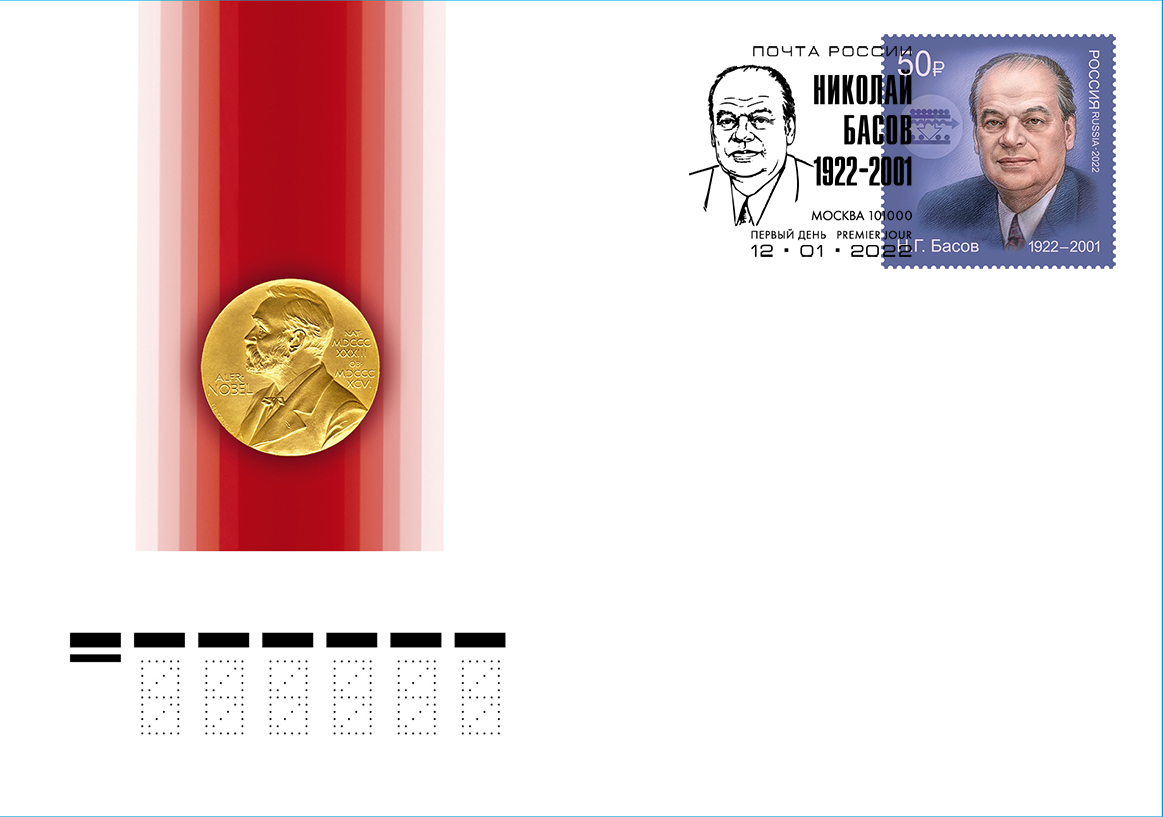 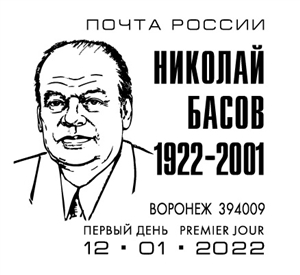 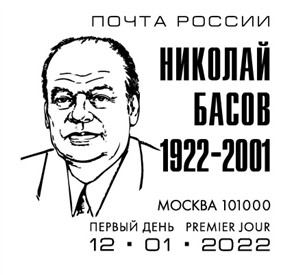