For more information about Enzo Ferrari and 1966 Ferrari Dino 206SP, you can search for GOOGLE 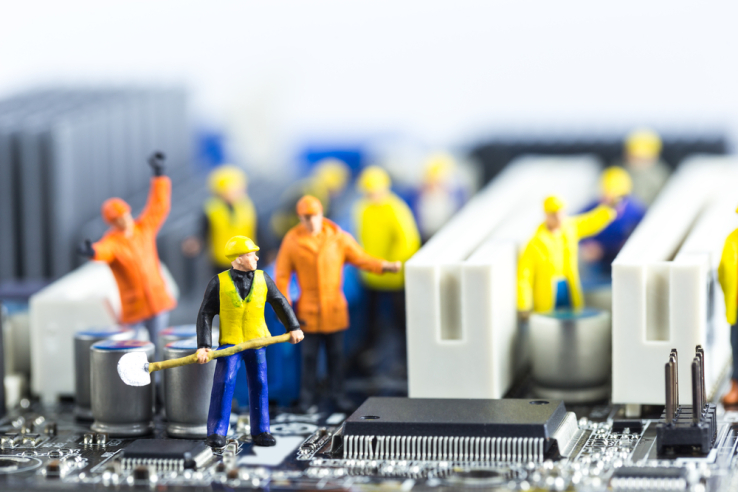