Also in the issue Tourism in The Grenadines (1971):

Souvenir Sheet Tourism in The Grenadines it reflects the thematic directions:

For more information about Tourism in The Grenadines, you can search for GOOGLE 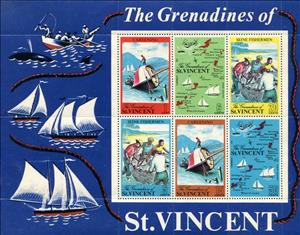 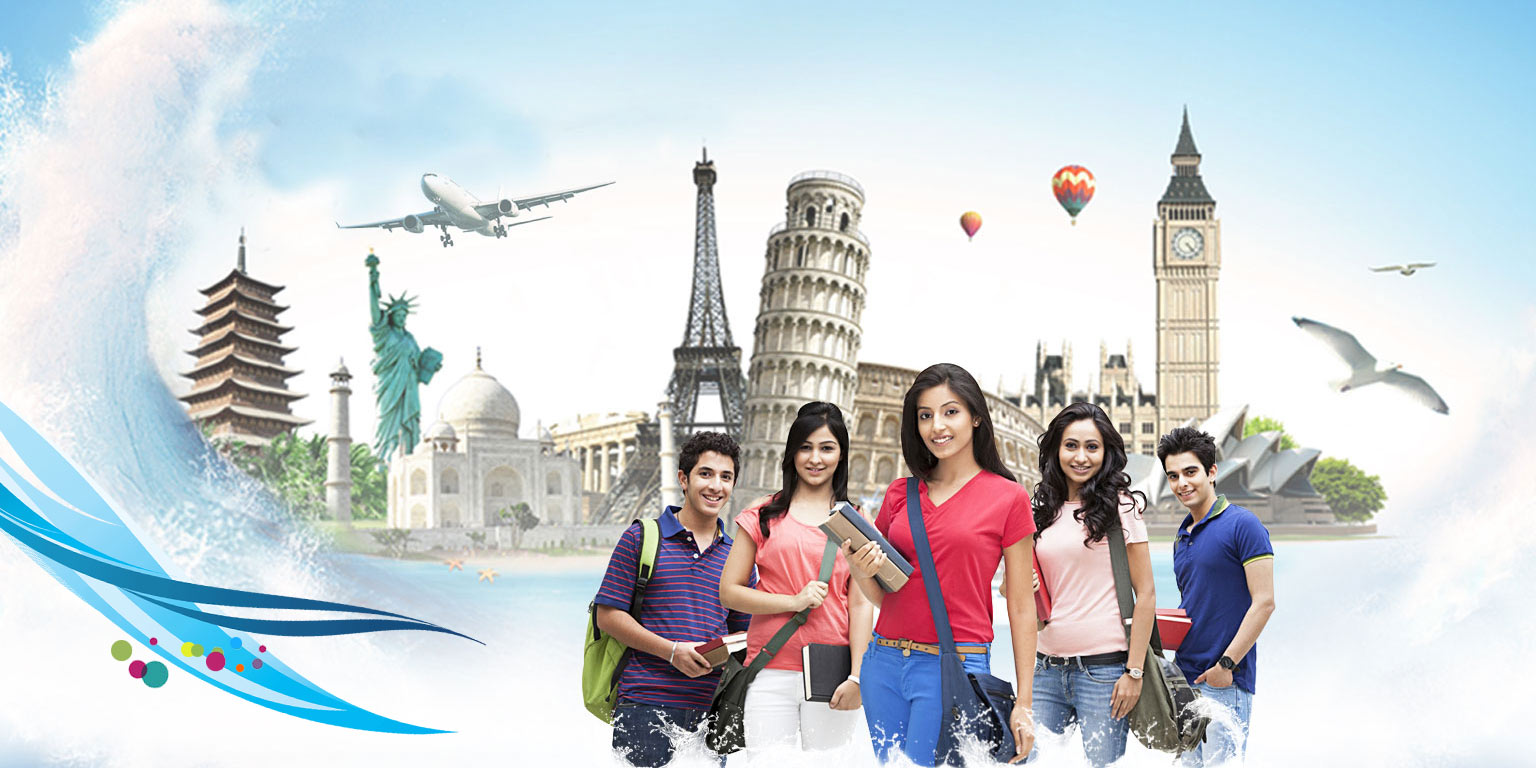