For more information about Klissman, West Germany & Trophy adn Stadium, you can search for GOOGLE 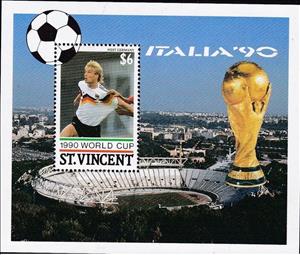