Also in the issue Province of Canada Pence Issue (imperforate):

For more information about North American Beaver (Castor canadensis), you can search for GOOGLE 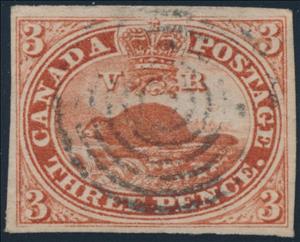 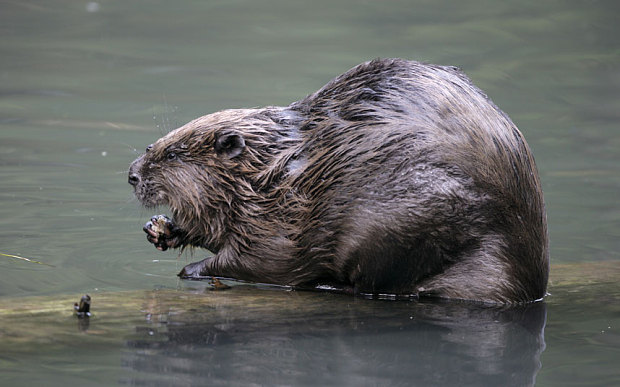