The serial number is BLACK. Not valid for postage

For more information about Saint Pope John Paul II Birth Centenary, you can search for GOOGLE 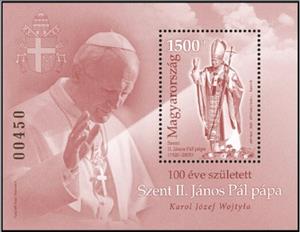 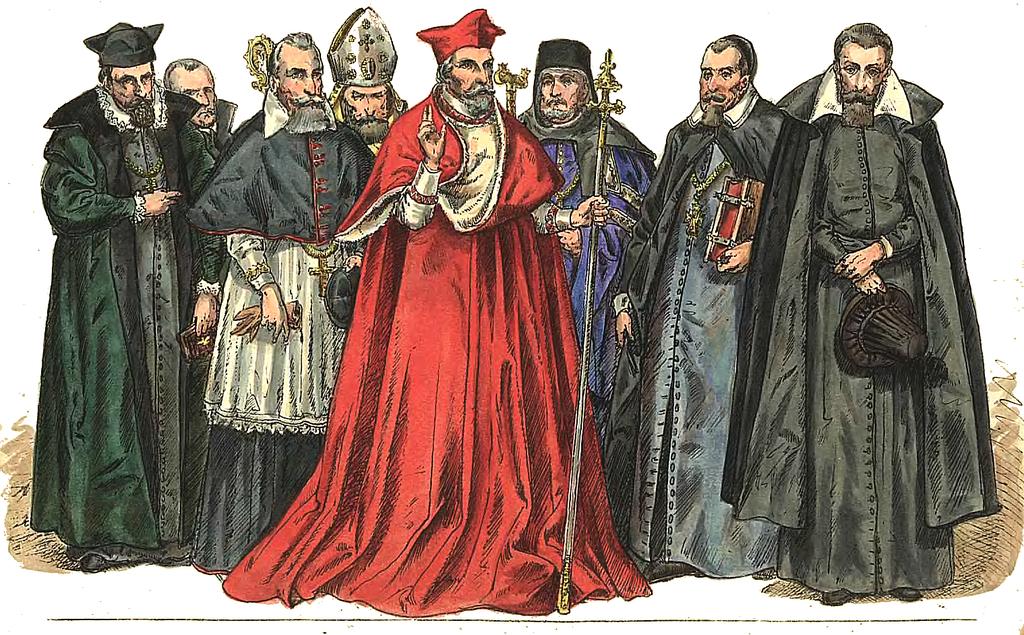