For more information about Red imprint "Postal Staff Welfare Fund", you can search for GOOGLE 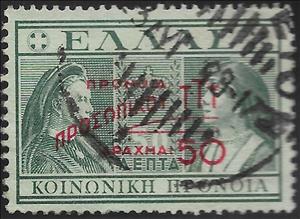