Thin overprint "OFFISIEEL-OFFICIAL" in Afrikaans and English reading downwards and 19 mm between lines. Reference SAC 119a. Inscrptions in Afrikaans. Entire design screened (dotted). No white line under "1/-". Shading at the right of the left spiral under country name. The shading of the last "A" partially covers the flower beneath. SUID-AFRIKA hyphenated 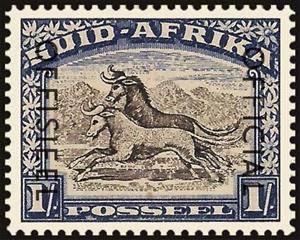 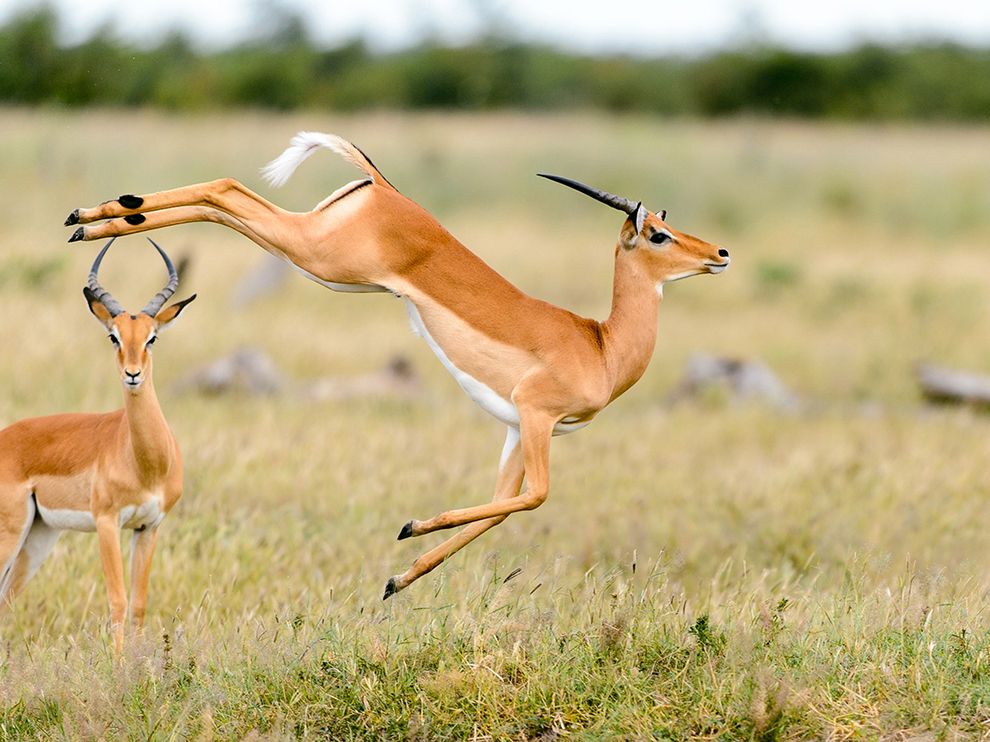