Perf syncopations at right side of top and bottom

For more information about Patagonia National Park, Santa Cruz, you can search for GOOGLE 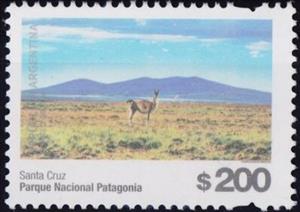 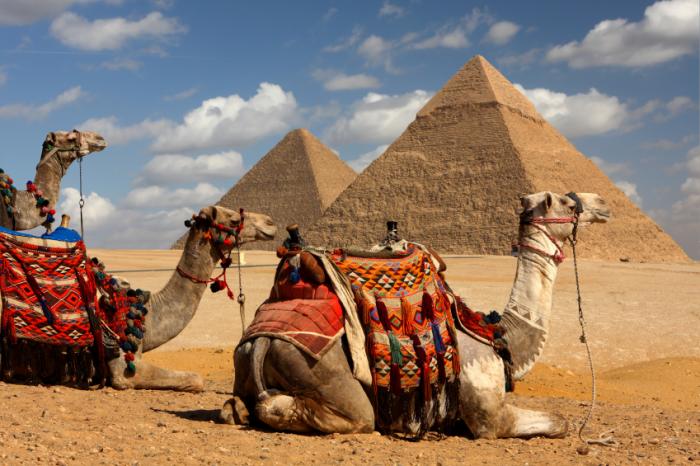