For more information about The African Green Monkey (Cercopithecus aethiops), you can search for GOOGLE 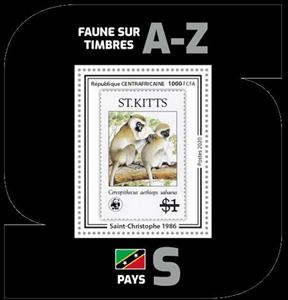