For more information about Faqqu'a Iris, Palestine National Flower, you can search for GOOGLE 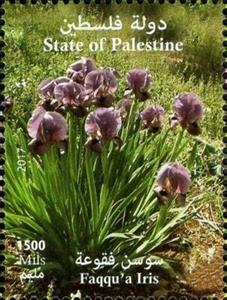