For more information about Princess Elizabeth and Prince Charles (1948), you can search for GOOGLE 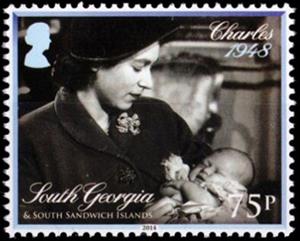