For more information about Cave of Mangapwani overprinted "JAMHURI 1964", you can search for GOOGLE 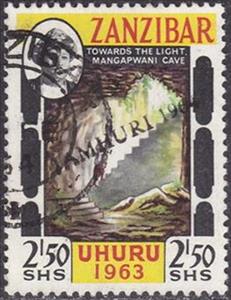 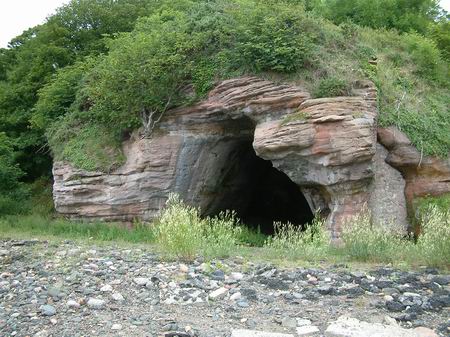