For more information about Ettore Bugatti (1881-1947), you can search for GOOGLE 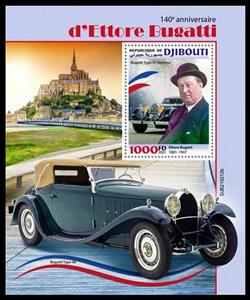