For more information about Hawksbill Sea Turtle (Eretmochelys imbricata), you can search for GOOGLE 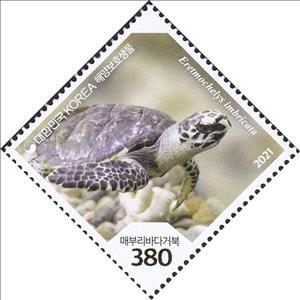