For more information about Protected Sea Life : Turtles, you can search for GOOGLE 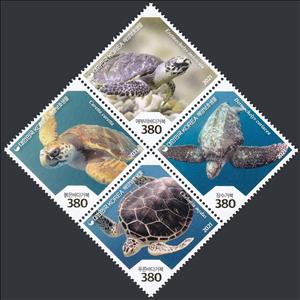