For more information about Anie Sugar Refinery, you can search for GOOGLE 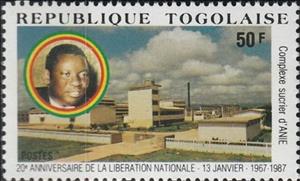 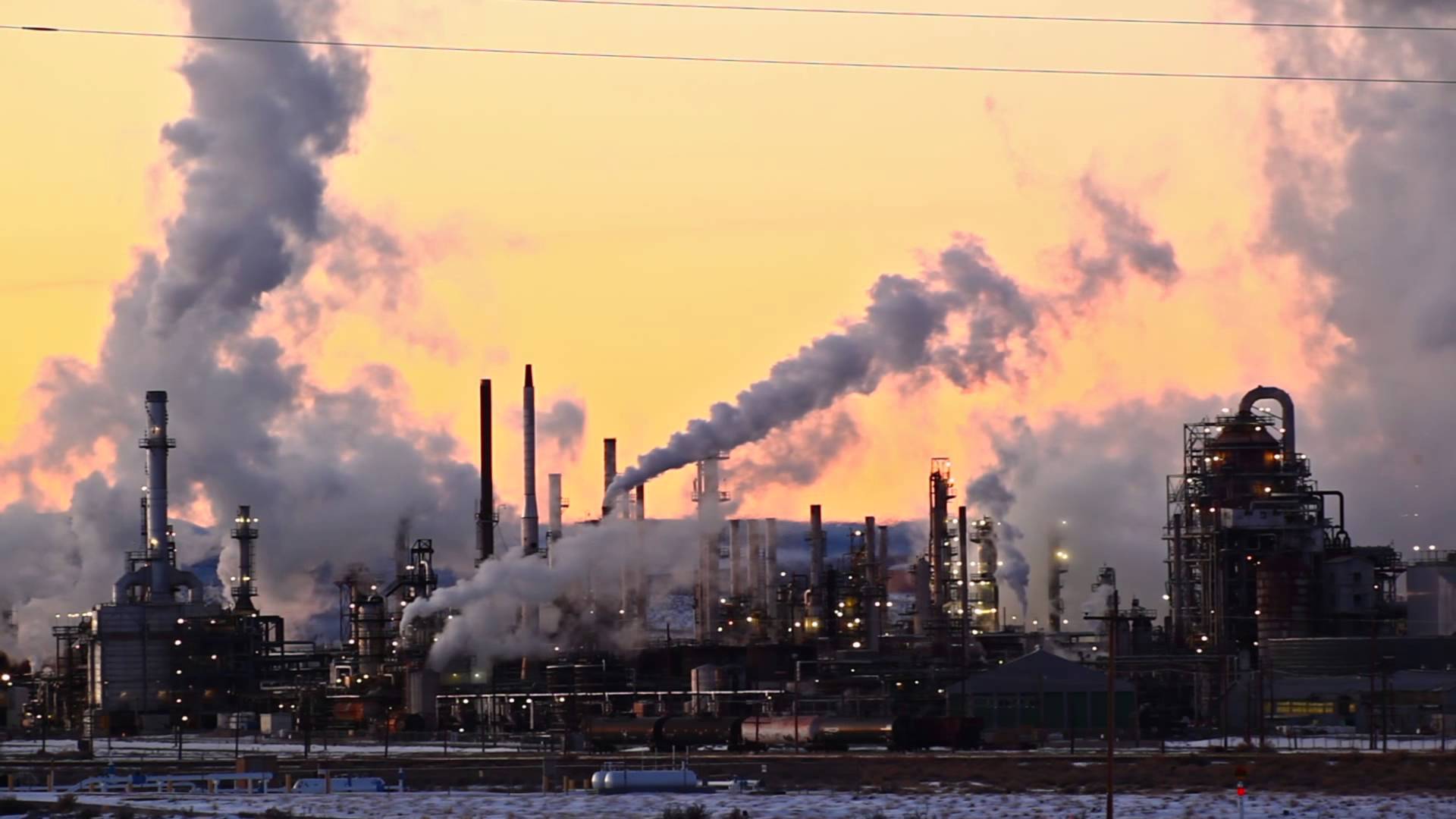