Issue authorized by the Togo postal administration, but not sold in Togo, only distributed by Togo's philatelic agency.

For more information about Jean Francois de Galaup (1741-1788), you can search for GOOGLE 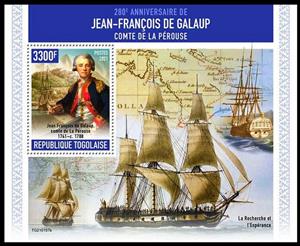 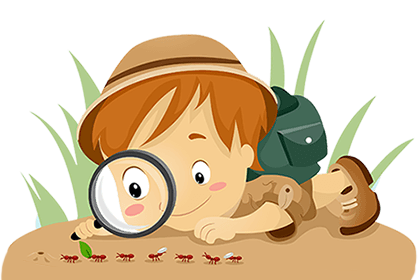