For more information about King Edward VII of England (1841-1910), you can search for GOOGLE 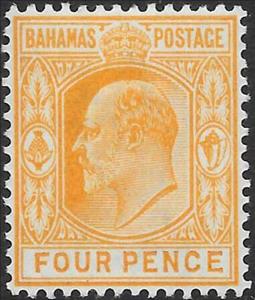