For more information about Map, Eilean Ristol, Rubh’ a’ Mhadaidh-ruaidh, you can search for GOOGLE 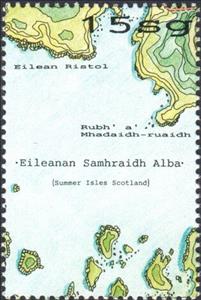