Also in the issue King Willem-Alexander - 2021:

For more information about King Willem-Alexander (2021 Imprint Date), you can search for GOOGLE 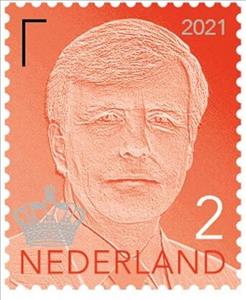