For more information about Royal Crown surrounded by U.K. Heraldic Flowers, you can search for GOOGLE 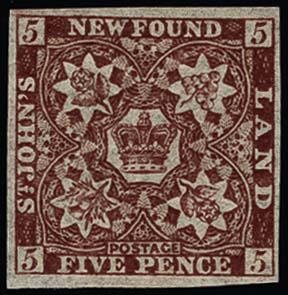