Also in the issue Presidential Elections 2020 - Race to the White House:

For more information about Donald Trump, you can search for GOOGLE 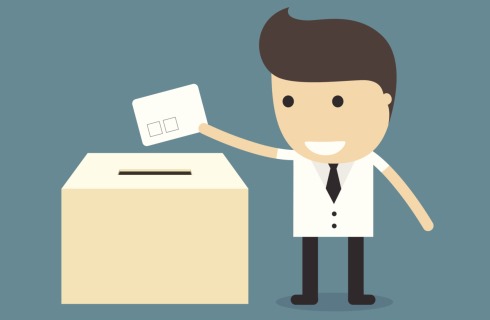