Stamp Museum of the Desert. Musee du Desert it reflects the thematic directions:

For more information about Museum of the Desert. Musee du Desert, you can search for GOOGLE 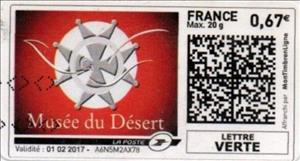 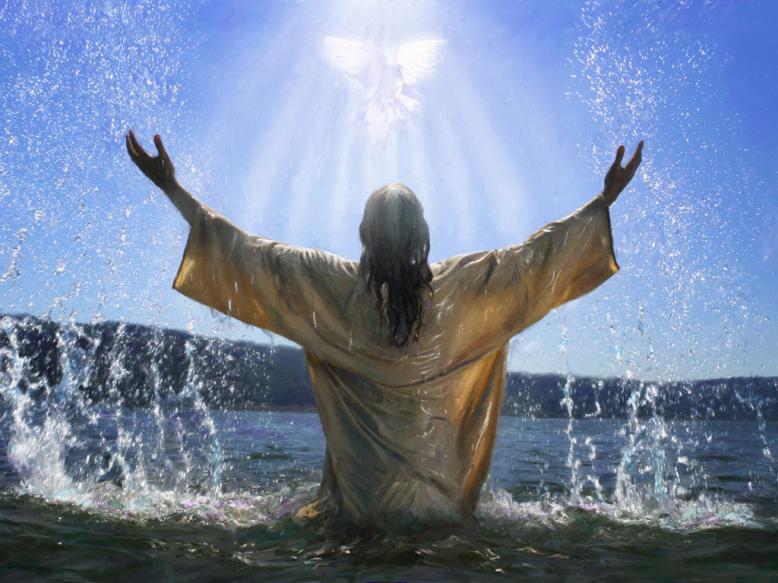 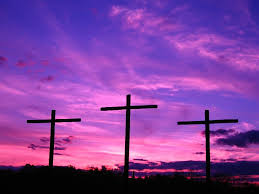