For more information about Bulgaria - Damask Rose (Rosa x damascena), you can search for GOOGLE 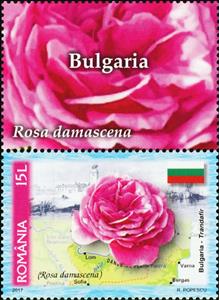