For more information about Royal Seal of Petru Rareş, you can search for GOOGLE 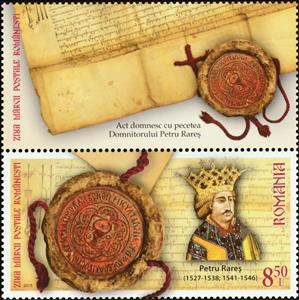