For more information about Diocesan Conference Basseterre 1982, you can search for GOOGLE 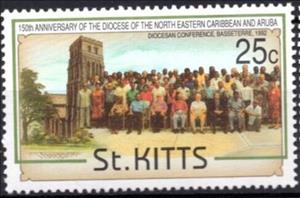 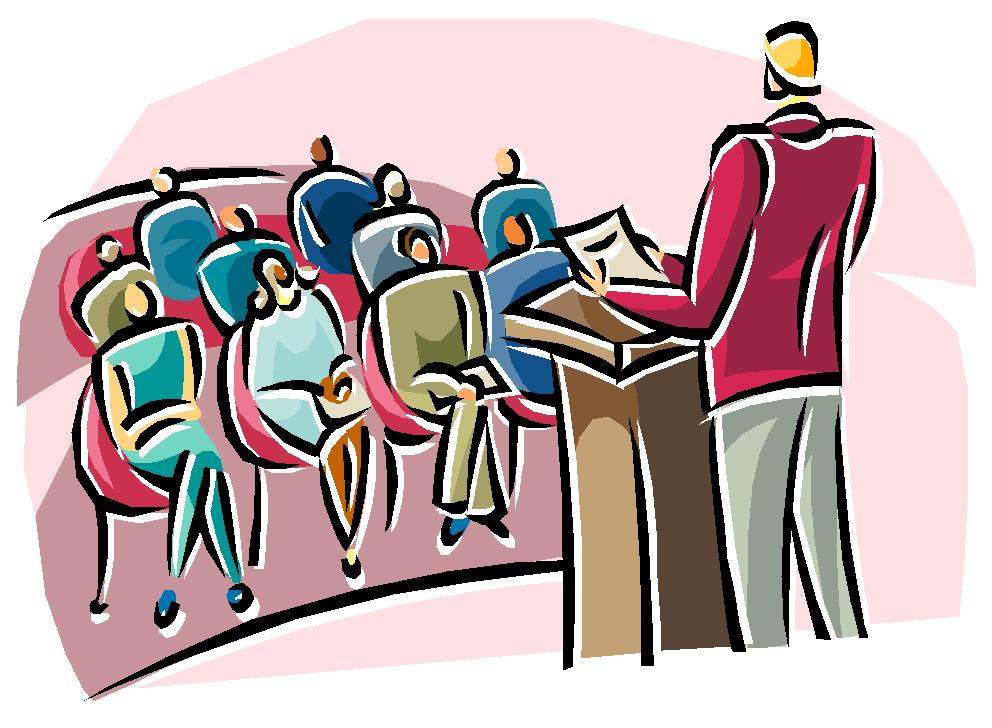