For more information about FIFA World Cup 2002 - Korea Japan, you can search for GOOGLE 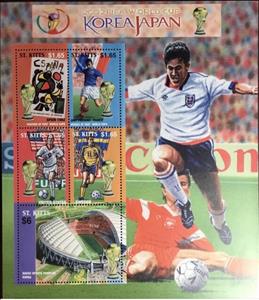