For more information about Outside Sandy Point Methodist Chuch, you can search for GOOGLE 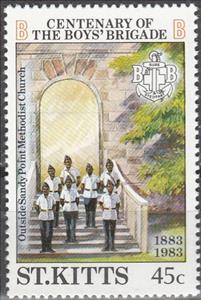