For more information about Cross-countrey Skiing, you can search for GOOGLE 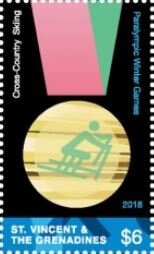 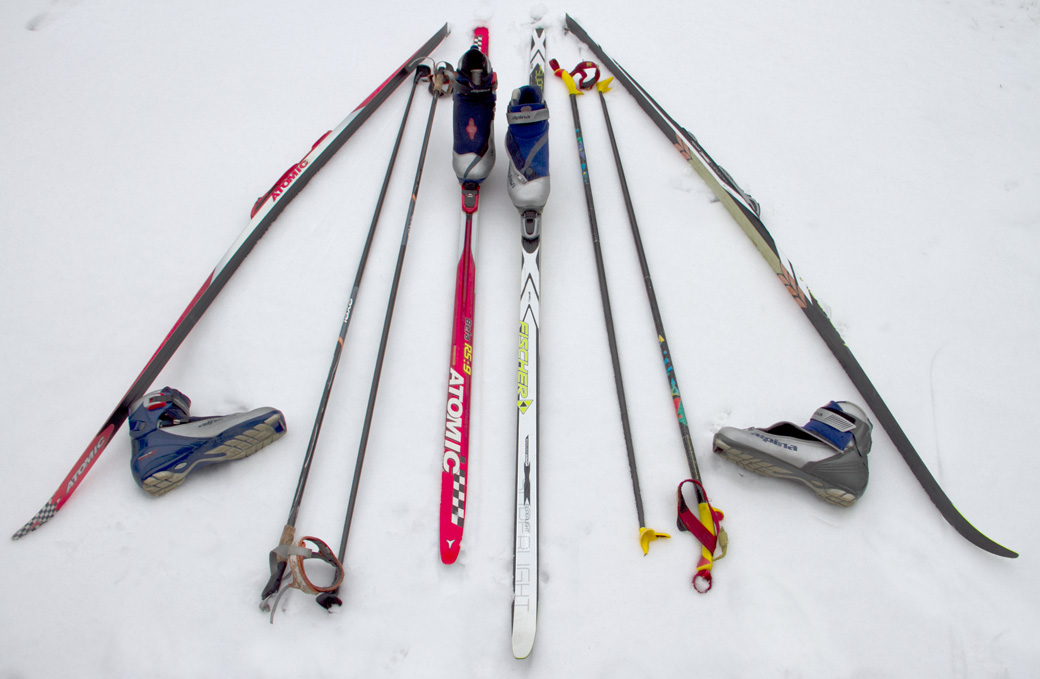