For more information about Ludwig Van Beethoven (1770-1827), you can search for GOOGLE 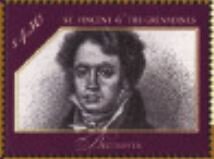 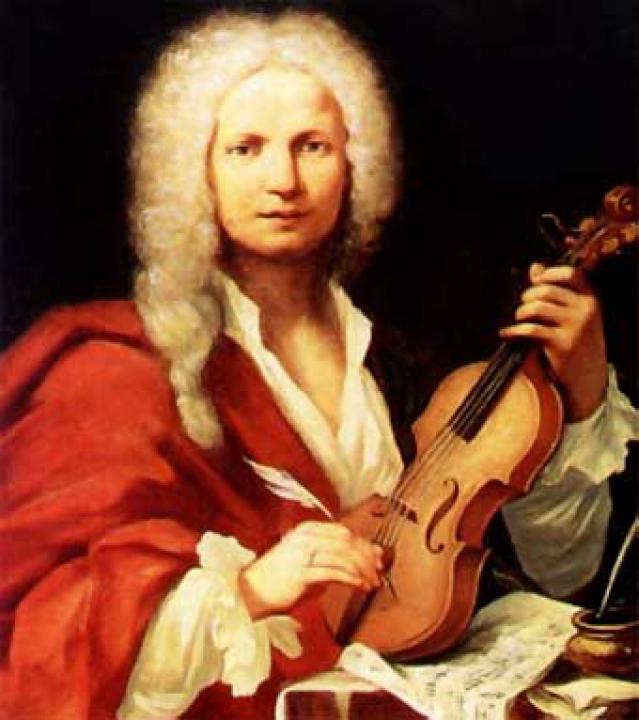