For more information about Southern Right Whale (Eubalaena australis) Range Map, you can search for GOOGLE 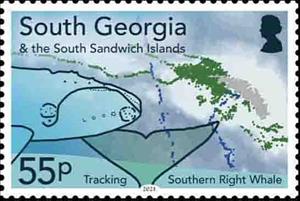