For more information about Israel-Gibraltar Joint Issue : Religious Edifices, you can search for GOOGLE 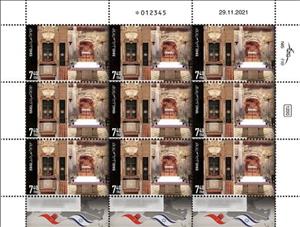