Stamp of 1969 overprinted "AIR MAIL" reading up in black

For more information about Cane Toad (Bufo marinus), you can search for GOOGLE 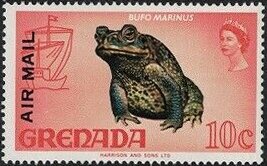 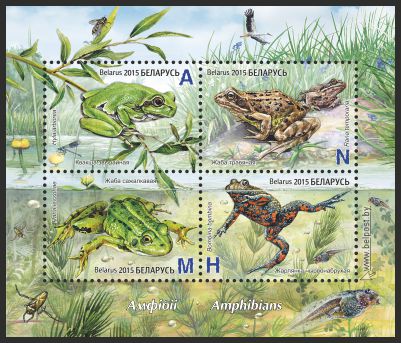