edge of the petale between OS posting

For more information about Kafferboom Flower, you can search for GOOGLE 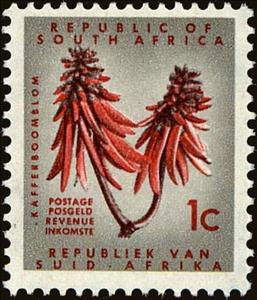