For more information about Pollinator Species of New Caledonia, you can search for GOOGLE 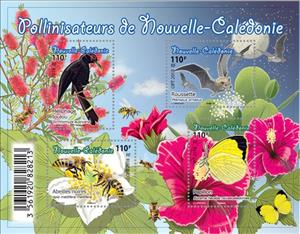 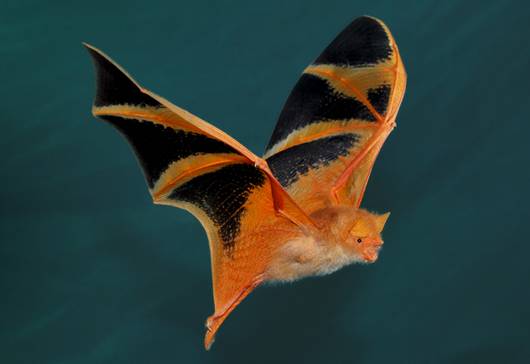 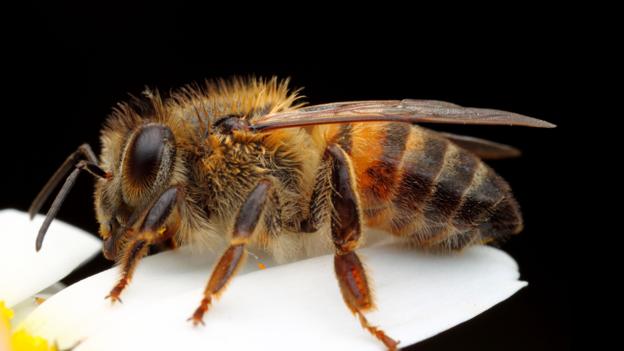