Also in the issue Athletes and gold medalists:

For more information about Emil Zátopek (1922-2000), you can search for GOOGLE 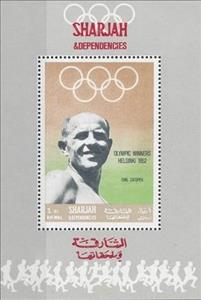 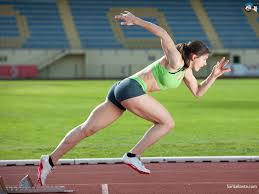