Also in the issue Christmas 2018 : Bicentenary of "Silent Night":

For more information about Christmas 2018 : Bicentenary of "Silent Night", you can search for GOOGLE 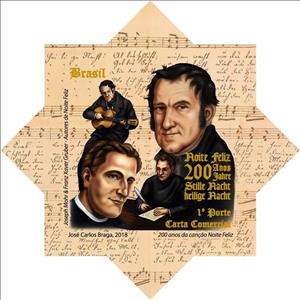