For more information about Christmas 2018 : Christmas Jumpers (Sweaters), you can search for GOOGLE 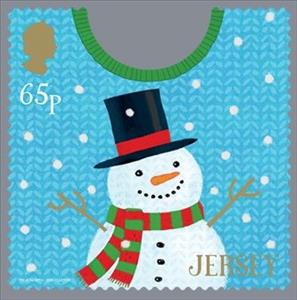