Also in the issue Airplanes: 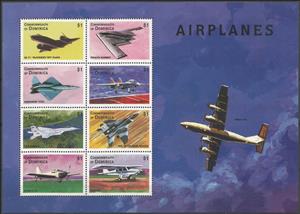 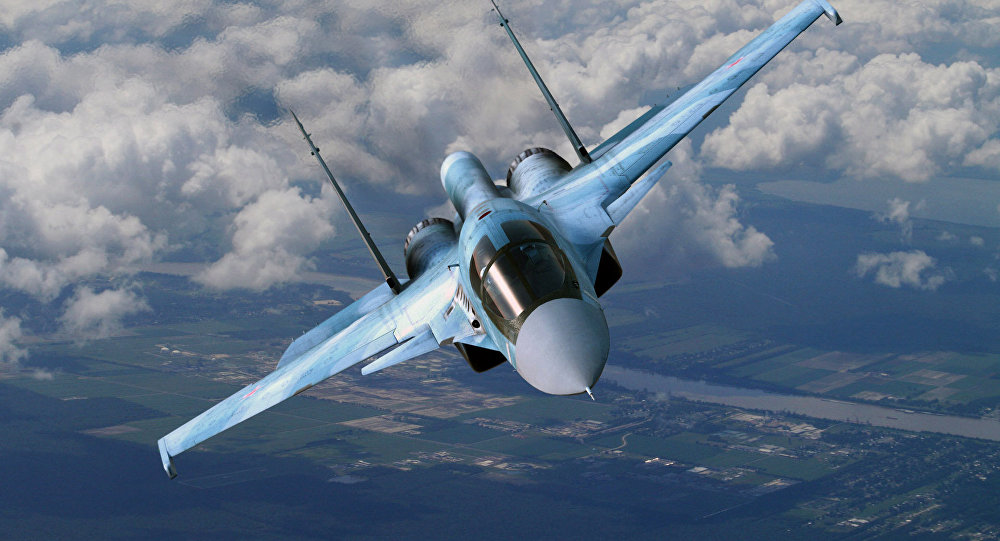