Also in the issue Collector: The France I like (4) Nord-Pas-de-Calais:

For more information about Vue sur un terril, you can search for GOOGLE 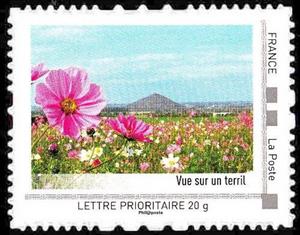