For more information about Prince William and Catherine Middleton engagement, you can search for GOOGLE 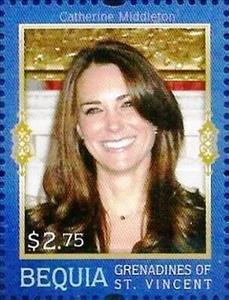