For more information about Zhukovsky Central Aerohydrodynamic Institute Centenary, you can search for GOOGLE 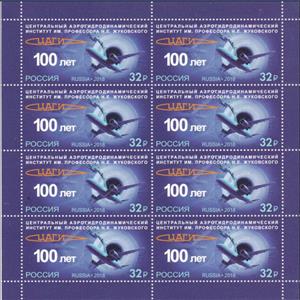