For more information about Mute Swan (Cygnus olor), you can search for GOOGLE 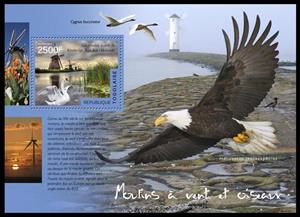 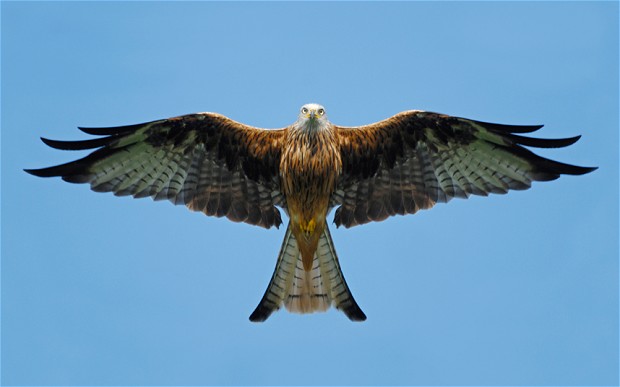 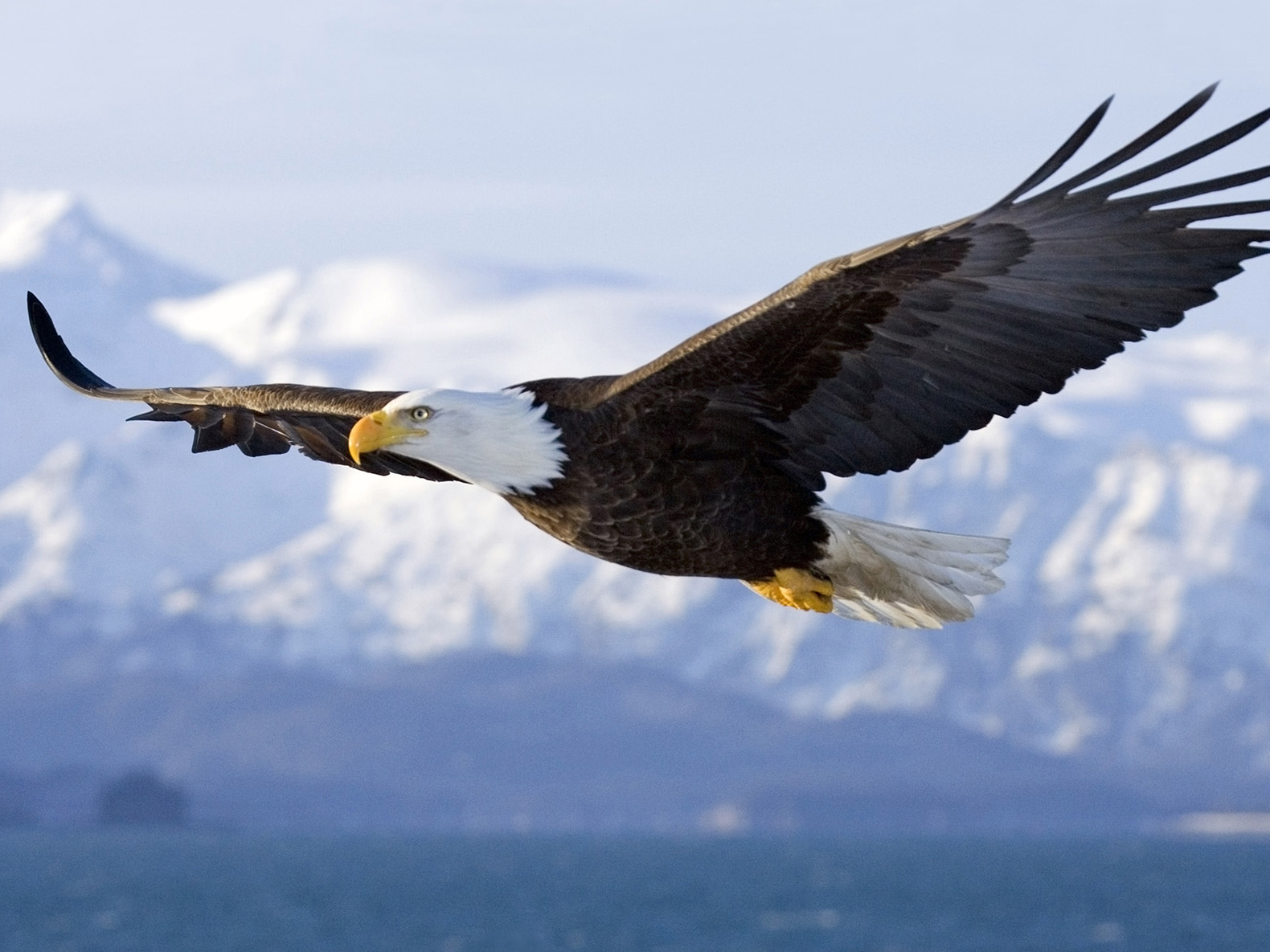