stamp from se-tenant strip of two stamps and central label

Stamp Presentation of New Constitution to President Rahman it reflects the thematic directions:

For more information about Presentation of New Constitution to President Rahman, you can search for GOOGLE 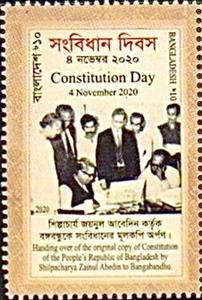 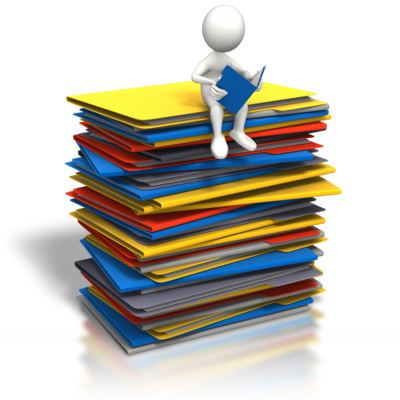