Also in the issue Ceylon:

For more information about Moratuwa Anti-TB Association 1956: Chopping a tree (Sinhala), you can search for GOOGLE 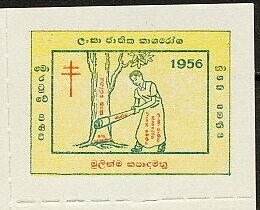