For more information about E.T. Kio (Illusionist), you can search for GOOGLE 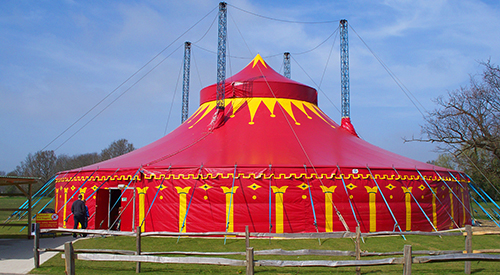